Cancer that occurs in the white blood cells (lymphocytes) is called lymphoma. Lymphocytes help the body fight the infection. The lymphoma occurs when WBC starts to divide out of control. It starts to build up in lymph nodes in the neck, groin area, and armpits. Lymphoma is a very rare and aggressive form of cancer. It mainly affects men. It ranks as the seventh most common cancer in men.

The most common types of lymphoma are:

The common signs and symptoms of lymphoma are:

There is no exact cause known for lymphoma. It is triggered when there is a genetic mutation in the lymphocytes.

The different factors that increase the risk of lymphoma are:

If you have symptoms that indicate lymphoma or have factors that increase the risk of lymphoma, consult a physician immediately.

The common tests performed for the diagnosis of lymphoma are:

Lymphoma treatment in Nashik is available with a high success rate. The doctor may perform the following tests for the treatment of lymphoma:

Chemotherapy: It is most commonly used to treat lymphoma. It works by poisoning the cancerous cells of lymphoma. It can be given orally, intravenously, or intrathecally (injection in the cerebrospinal fluid). Chemotherapy works by:

Radiation Therapy: Radiation therapy is usually more effective on lymphoma cells than on most other cancer cells, as lymphoma cells are sensitive to radiation. It is mainly used to treat early-stage lymphoma confined to one part of the body or lymph nodes. It can be given as a:

Bone Marrow Transplant: A high dose of radiation therapy and chemotherapy are given to kill the lymphoma and suppress the bone marrow. The destroyed bone marrow is later replaced with stem cells. The stem cells for bone marrow transplant can be taken from the patient’s body (autologous transplant) or the donor (allogeneic transplant). It is also called a stem-cell transplant.

Targeted Therapy: It works by targeting the abnormalities associated with the lymphoma cells. It attacks the lymphoma cells more precisely than chemotherapy, with fewer side effects and less damage to nearby healthy cells.

Steroidal Therapy: In some cases, steroids may also be injected to treat lymphoma.

1. How can I prevent lymphoma?

There is no exact way to prevent lymphoma, but you can reduce your chances of getting lymphoma by being regularly screened after the age of 50. Maintain a healthy weight, eat a balanced diet, exercise regularly, quit smoking, control alcohol consumption, and maintain regular hygiene to reduce lymphoma risk.

Lymphoma is not passed down from one generation to another. However, families can be susceptible as some susceptibility genes can be passed and put you at risk of getting lymphoma.

3. What is the survival rate of lymphoma?

4. What are the common side effects of lymphoma treatment?

The common side effects of treatment of lymphoma are loss of hair, nausea, extreme tiredness, weight loss, loss of appetite, vomiting, headache, and sore mouth.

5. Is lymphoma completely curable if detected in the early stage?

Yes, it is curable if detected in the early stage, and cancer is confined at the site and is not spread to other organs. The cute rate is almost 95% if detected early. 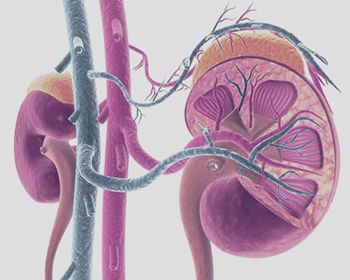 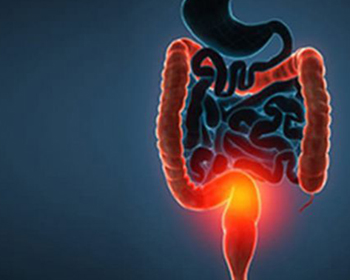 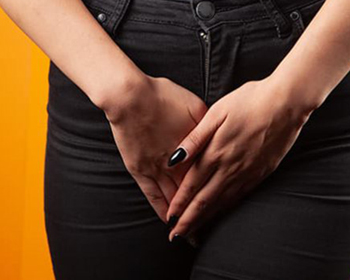 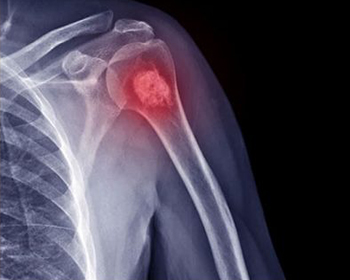 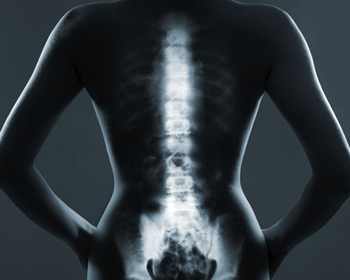 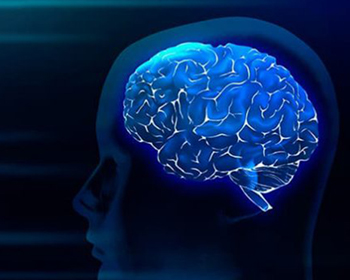 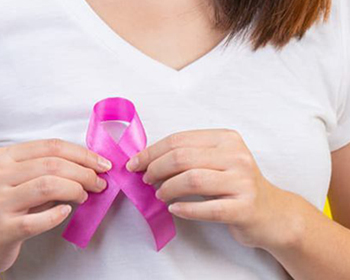 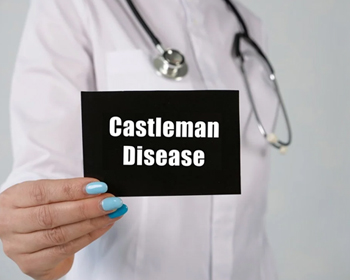 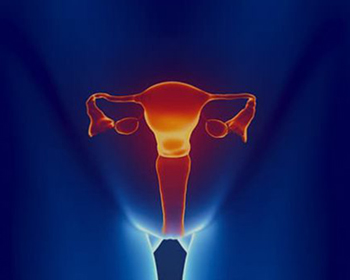