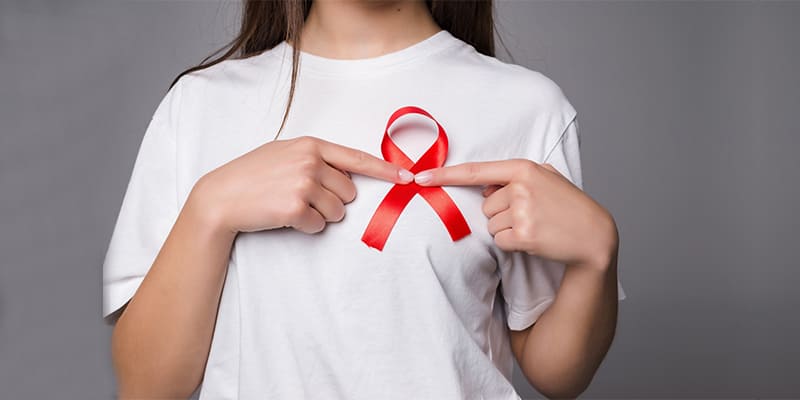 Although the incidence is on rise, it is a treatable cancer provided it is detected early and treated appropriately. Unfortunately, in India, women mostly reach out to the doctors when the disease is already in an advanced stage. One of the reasons for the late presentation is lack of affordable mammogram facility

“Recent medical statistics indicate that in India breast cancer accounts for around 2 lakh new cases annually with close to 1 lakh deaths. Breast cancer has now emerged as one of the most common cancers in women, overtaking the number of cervical cancer cases which was earlier the most common cancer,” said Dr Raj Nagarkar, MD & Chief of Surgical Oncology and Robotic Service, HCG Manavata Cancer Centre, Nashik.

In diagnosis of breast cancer, identifying and detecting breast cancer at an early stage and getting a good facility for treatment are very significant factors. Early stage breast cancers are easier to treat successfully as they are small and are least spread. Getting a regular screening test is usually advisable by the doctors once per year for women who are 40 years of age or above.

“Although the incidence is on rise, it is a treatable cancer provided it is detected early and treated appropriately. Unfortunately, in India, women mostly reach out to the doctors when the disease is already in an advanced stage. One of the reasons for the late presentation is lack of affordable mammogram facility,” said Dr Jayanti Thumsi, Lead Surgeon, Breast Oncology, Apollo Hospitals, Bangalore.

Doctors use different imaging technologies to identify and diagnose breast cancers, among them are, Mammograms, MRIs, PET-CT scanners, Biopsy and clinical examination of the breasts and lymph nodes of the armpits for any lumps or other deformities.

Dr Thumsi says that currently Mammogram is the only validated tool used for screening to detect the disease early. By using very low dose radiation it can pick up abnormalities in the breast as early as 3 years before it can be physically detected. “Having easily accessible, low-cost mammograms in India is the need of the hour,” she added.

India suffers from the lack of these critical imaging technologies, with only 30 percent of cancer centres having advanced imaging technology. According to a NITI Ayog report published in 2021, in the area of medical diagnostics only 2700 mammograms are installed in India, which is less than 5 per cent of the mammograms installed in the US. Similarly, India has only 120 PET-CT scanners, with the majority of them concentrated in metropolitan cities.

Dr Nagarkar explains that the lack of robust infrastructure and quality workforce in rural India, has led to disparity in the access to timely medical support and treatment. Unfortunately, the diagnostic modalities like mammography are concentrated in urban cities only. So, the vast population in the rural areas have no or sporadic access to such facilities for checkup and more often than not, the detection of breast cancer happens very late.

This is creating a demand and supply issue in diagnosis, at a time when breast cancers among women are seeing a rise not just in India but across the world.

Dr Nagar further informs that ideally, every district or taluka should have one or two mammograms and government hospitals should be equipped with mammography machines which should be functionally available. He says while the awareness is perhaps growing now with the mobile mammography clinics being operational across the country providing reach and accessibility to the last mile. One also needs to ensure that they are equipped with a mammogram machine and not a sonography machine, which makes the accuracy of the diagnosis low resulting in missing a lot of potential breast cancer cases.

While the advanced imaging technologies are the need of the hour, medical experts also believe that medical education, awareness and mammography needs to go hand in hand to provide a solution. “Having only mammography is not the solution. We need more awareness in patients and doctors to detect cancer. Screening mammography may pick up early patients but we need to have good doctors to read such mammography and act on them. Just having more machines is not the solution,” stated Dr. Shubham Garg(IOSPL), Surgical Oncology, Fortis Hospital, Noida.