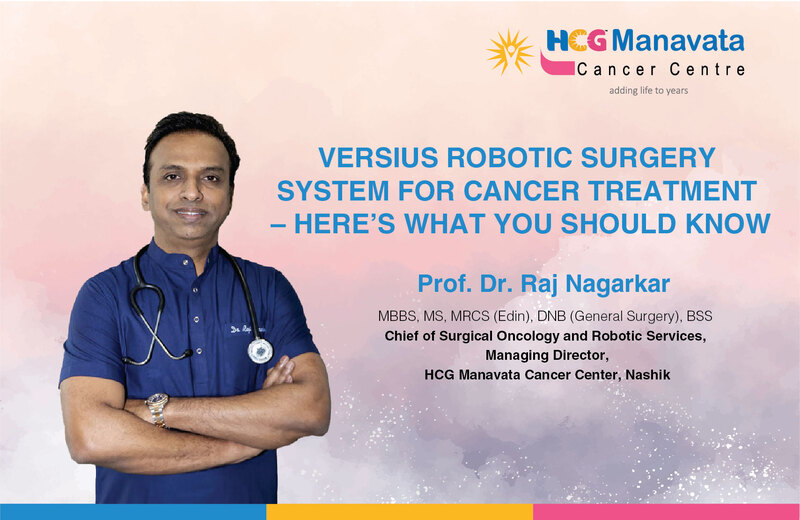 Versius robotic surgical system is an advanced surgical system that minimizes complications and maximizes surgical outcomes. The system comprises a master console and 3-4 bedside units that are connected to the console through wires. Although a fifth bedside unit is also attached, it is currently not used during the surgery and is for future advancements. Passive polarized glasses are used to allow a three-dimensional view.

The Versius robotic surgery system is an advanced system with several advantages. Some of the advantages are:

The Versius robotic surgical system finds its application in almost all types of surgeries. Some of the applications of this system are: