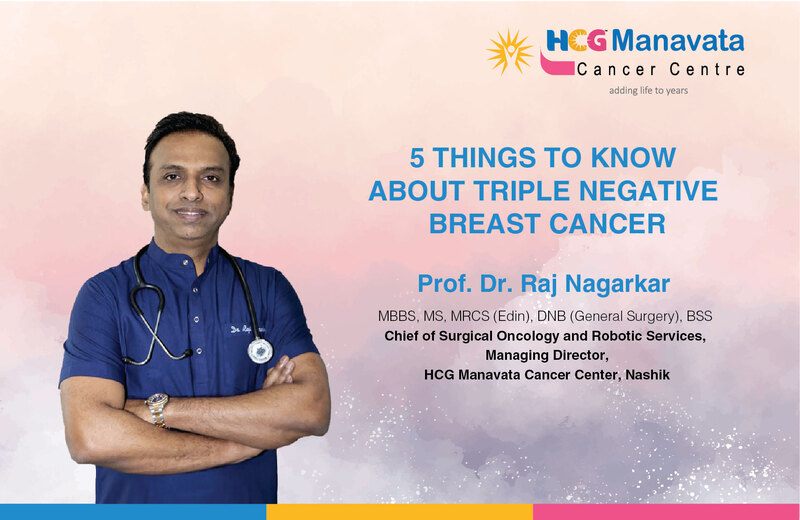 Triple negative breast cancer (TNBC) is a type of aggressive breast cancer. It is difficult to treat, more aggressive and has a high risk of recurrence. It is an invasive cancer, which is progesterone receptor-negative, estrogen-receptor-negative, and HER2-negative. It indicates that the cancer cells of TNBC do not produce HER2 protein and do not have estrogen and progesterone receptors. It indicates that doctors have limited options to treat this cancer compared to other types of breast cancer that respond to hormonal therapy. However, several other treatment options are effective in treating TNBC.

5 Things You Should Know About Triple-Negative Breast Cancer

It is essential to consult with the doctor if the patient experiences any abnormal changes in the breast. Although symptoms of other conditions, such as cysts, may also mimic the symptoms of cancer, it is important to be examined by an expert. Early diagnosis and effective treatment of TNBC improves outcome.